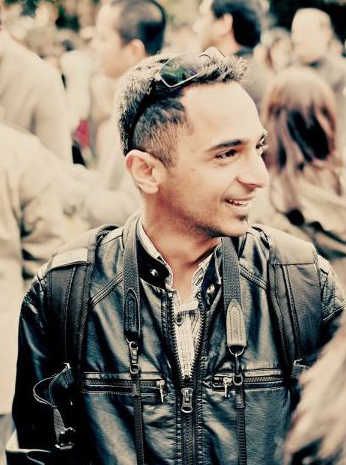 I'm Salauddin Kazi a.k.a SALLU, an Visual Effects Artist. I specialise in Crowd Simulations and 3D Lighting and Rendering for film and tv.

I have more than 10 years of visual effects production experience in Crowd Simulations, Pipeline Tools Development, Lighting and Compositing for both animation and live action features. During this time I have worked as Crowd TD, Lighting TD, Pipeline TD, Generalist TD and Compositor.

Feel free to check my showreel and resume or drop me a line to get in contact with me.

send me a message..

email to the following address: sallu27 hotmail com
or
message me on linkedin from the link above on my resume